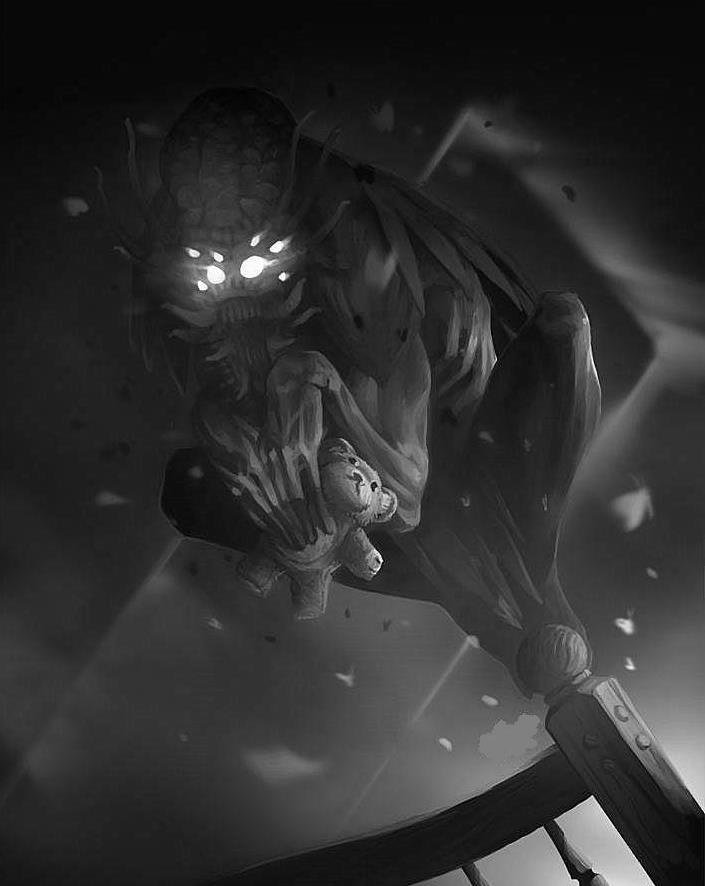 A few quotes from this mostly impressive book.

“I have an intended audience… it’s people who know they’re stuck and want to get unstuck, not people who don’t know they’re stuck and just want to pass the time and pass judgment. . . The former would receive criticism with gratitude, and the latter as a personal attack. Awakening is a process of breakthroughs, and breakthroughs don’t come from incense and candlelight and inner peace. You look at spiritual aspirants as those most likely to achieve awakening, but Maya has them so bamboozled that those who seem the most advanced are simply the ones who are burrowing downward the fastest.”

“How can it be that we’re essentially the same now as we were at the most distant reaches of recorded history? Why does our outer environment change while our inner landscape stays the same? Because that’s the first rule of this club:

So it follows as a matter of certainty that anyone who espouses any teaching or doctrine or philosophy is necessarily a member of the club. Any spiritual teacher who allows students to ask questions and gives them answers is a member of the Outward Only club; an unwitting—and thereby all the more insidious—agent of ignorance. The world is full of respected and beloved spiritual and religious teachers. People ask them questions and they provide answers; question and answer, question and answer, on and on, talk and more talk, more like spiritual therapy than spiritual warfare, but all questions, no matter how sincere or heartfelt, are really the same question, Outward?, and all answers, no matter how profound or wise, are really the same answer, Yes. The subtext of every question is, Am I making progress by asking questions and trying to understand the answers? And the subtext of every answer is, Yes, you are going somewhere while sitting here talking or reading. This is progress. Be at peace. You are progressing and well-progressed. That’s the obvious lie we want to hear and those who tell it most convincingly are the most respected and sought after."

“Our eyes are wide open and we see reality with perfect clarity. This is so obvious that it’s beyond any possible doubt. It’s also untrue. Our vision is so obscured by the mental and emotional flotsam and jetsam of selfhood that what we call stark reality is really just a soft glow seen through tightly shut eyelids; just enough light getting through to illuminate the internal dreamscape. It is owing entirely to our belief that our eyes are open that the spiritual quest is doomed from the start, and that so many who think they’re well along or finished have never really begun. No matter how unwavering we are in our commitment or how steadfast in our determination, no matter how much knowledge we amass or wisdom we attain, no matter what hardships we endure or what sacrifices we make, no matter what scriptures we adhere to or what deities we appease, it’s all just a desperate ploy to keep ourselves from doing the one thing that could make any difference: taking personal responsibility, thinking for ourselves. At the point where we begin our search, we have already overshot the objective, and every step takes us further away.”

“There are two emotions that inform and animate the human animal: fear, and a gratitude-love-awe mix that might be best called agape. As fear goes out, agape comes in. More accurately, a pure white light of consciousness hits the prism of self and splits outward to become the universe as we experience it. If the prism of self is gray and murky with ignorance, choked with fear, contaminated with ego, then so becomes the universe that radiates out from it. It’s that simple. As the prism becomes free of such flaws, then the whole universe changes with it. It resolves into clarity, becomes brighter, more playful and magical. Because we are the lens through which it is projected, we are participants in its shape and motion; co-creators of our own universe.

That’s Human Adulthood. Spiritual Enlightenment is just the same, except you take the final step in purifying the prism of self: You remove it.”

Note to Self said...

Ain't that the truth, I'm a living contra-diction. Thank you Mr Kephas.