Mercury in the ARGO 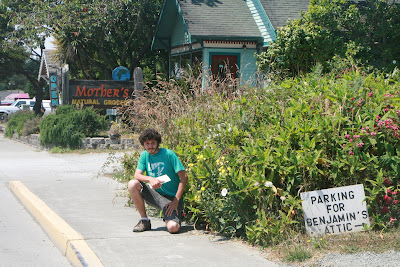 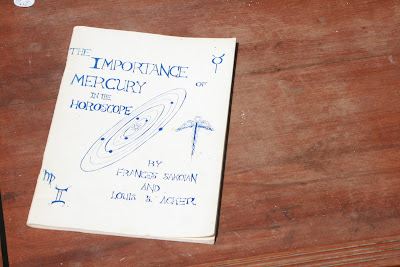 If the faculty of mercury is used correctly, the actions arising from Venus will be automatically directed into constructive channels, building up solid accomplishments for physical security and good social relationships, where love and human brotherhood will find it's true expression. This is merely to say that the mind can and must be the wise governing principle for the powerful forces of the emotions - the motivating principles of life which give man the desire to live and to achieve fulfillment.

When mercury is closely linked to saturn, and sometimes when it is linked to Venus, a good mathematical mind is the result. This is because Venus deals with form, structure, and proportion. Saturn adds discipline, systematic method, and a focusing ability to the mind.

When Mercury is linked with Venus, musical talent and a grace of expression in writing and speech are manifest. The native's grace and diplomacy makes him skillful in a public relations role. His charm makes it easy for other people to accept his ideas.

It is through the principle with Saturn which stabilizes the mental field, making it like a polished mirror, that the intuitive powers of Uranus focused through the mind are able to manifest. That is to say that Mercury can not reach Uranus without the focusing power of Saturn, which is needed to steady the attention, making the mind coherent enough to tune into the higher Uranian levels of consciousness.

The philosophical Jupiterian overtones have a guiding and balancing effect upon the aggressive MARS energy affecting Mercury. Mercury with Jupiter has a sense of justice, fair play, and altruism, which wins the willing cooperation and support of others. 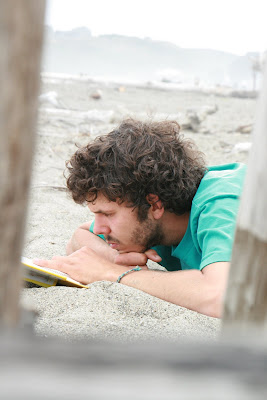 Mercury and Pisces gives a mind which is intuitive and perceptive in a very subtle way. They have a keen perception and sensitivity to the psychic forces at work in their environment and relationships. They can learn more from a natural psychic awareness than they do through speech and study. Often, these people are considered to be visionaries and dreamers. Their artistic ability arises out of their internal visualizing or image making capabilities. They have an ability to see things completely in all details as though they were watching an internal movie projection screen. Because they possess much psychological insight and a sort of telepathic rapport with other people, they could make good psychologists, spiritual teachers, and advisors.

However, if Mercury is afflicted in this sign, there is danger of much mental chaos and confusion. The thinking mind is at the mercy of all kinds of unconscious, psychological neuroses and aberrations based on past emotional conditioning which can distort the present time perception of reality. This is a very sensitive Mercury position, and these people should learn early in life how to direct their attention, and thus control their thoughts through meditation and work.

When properly used, Mercury in this decan of Pisces has unlimited potentialities for expansion into cosmic levels of awareness.
Posted by Jasun at 16:26

Venus - thanks for posting this, apologies for the delay responding.

Your choosing to read/post this passage at the moment you did helped bring my own awareness of the nature, meaning, purpose, and direction of the ARGO more fully into consciousness. As you (now) know, I have Mercury (and Moon) in Pisces; and you are a Pisces.

Our interaction with Luna/Lucinda last week, which coincided with your finding this book, was a living, personal interaction-enactment which corresponded with the astrological blueprint found in our respective charts - and most clearly seen in my own:

Moon (Lucinda) and Mercury (my intellect, tho also the missing Soundless) are conjunct in Pisces (Seecubedeye). A new understanding is reached between Lucinda and myself, through conjoining in our mutual empathy for yourself.

Feelings and intellect, Moon and Mercury - emerging into a new state of knowing from/through the womb of Pisces.

This enactment - still not yet fully complete, much less understood - since it has been, or will be, the first conscious act of ARGO Planetary Psycho-Theater, in itself represents the fusion of feeling and intellect and the birthing into consciousness of a new kind of intelligence/awareness, as to the nature, purpose, meaning and direction of ARGO, and all of our live.

I thank you for being so present in this, Ez.