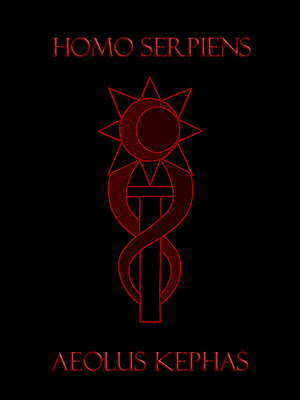 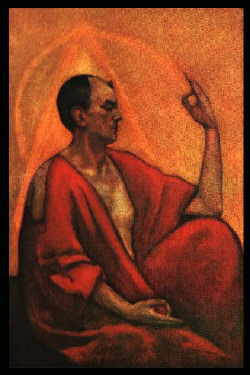 This lets us all know that something is afoot. Do not trust what you are about to read. Ever again. 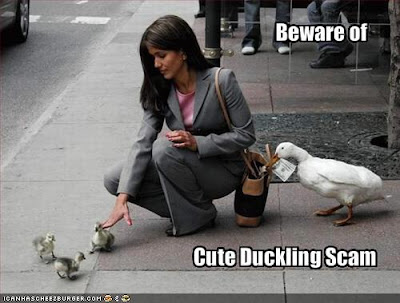 Two days ago, I listened to JDR saying that the only reason anyone ever wrote a book was to steal energy from those who read it. 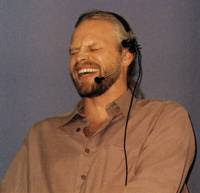 Do not buy this book.

On the other hand: if you want to read an occult text that will cure you of ever wanting or needing to read about occult matters again, give this book a try.

The path of knowledge is good for one thing and one thing only: it will get you to a place where you will know, really know, that knowledge will never get you anywhere. 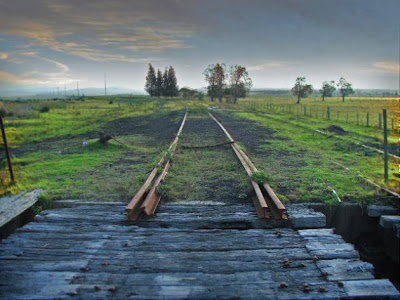 (except to this place)

The hunger for knowledge can be sated; it really can. And when it is sated, we will cease to seek outward for tools and terminology to provide pain relief for our wounded, shipwrecked souls. We will be ready to lay down inside of what we know to be true.

I no longer have any desire to read an occult book, ever again. Not even Homo Serpiens (though I will probably give it a look).

There is “knowledge” in this book that has never been put into print before. It represents a level of “occult wisdom” that few individuals ever attain, or are even exposed to.

But most of it is worthless.

Why? Because it does not come from a place of Knowing.

Homo Serpiens, then, may as well be a work of fiction. 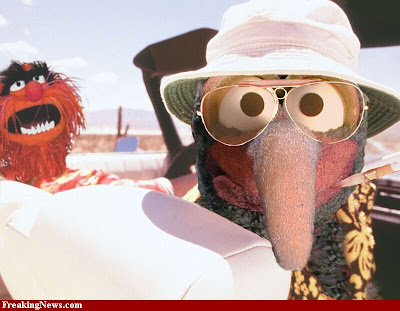 Yet for those who want to know the shape of the dream-fabrication called “the end times” that is currently coming into its final stages (?) before and around us, as a species, and are curious as to how all this relates to DNA, those who are ready to “know” more than they could ever find in a book before, to the point that they wish, after all, they had never asked, I can recommend this book.

It won’t ruin your life; but it might just put you off the path of occult knowledge forever. If so, then I have done a service of which I need not be overly ashamed. 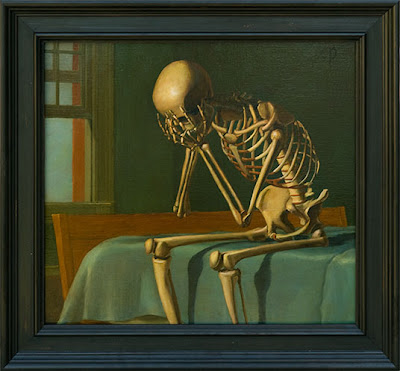 I am not apologizing. I am in, in a subtle and self-subverting way, plugging my book. Even though I know that, whatever I get from your buying and reading it, another part of me loses exactly that much.

I would ask that any potential readers treat this book as a work of fiction. That they keep firmly in mind the author’s post-publication admission: that he no longer believes a single word in it, because he knows that the act of simply writing these things down, has made them somehow untrue to him personally. 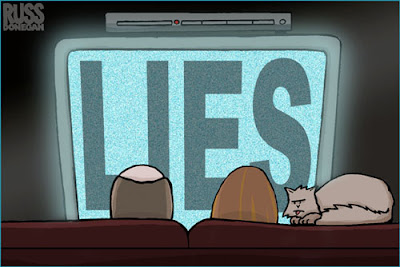 Homo Serpiens will tell you everything you need to know about God, Satan, and Human DNA in the End Times. But most of all, if I have done my job properly, it will let you know that you really never needed to know any of this in the first place. Because it has nothing at all to do with what you really know inside to be true.

Be in that tiny bit, and let the end times roll off you like duck off a water’s back. 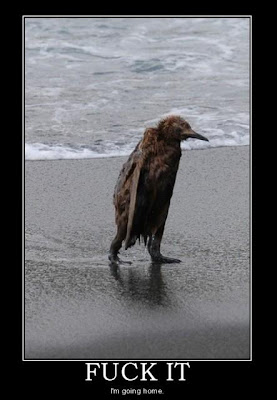 Good post, and similar vibe 2 what i posted 2day. I am ashamed that I didn't know it was Crowley's B-day 2day, but I also forgot that it was Lennon's b-day the other day, so thanks BIG TIME for the post!

Apocolyps Spockolips is what I say. (but also keep in mind this is way better in person cause I can throw up the Vulcan sign).

as brilliant an anti-plug as I've ever read. damn you, reverse psychology!

this is an important realisation ... to come to the point where you KNOW you don't need anything from the outside world ... that it is all an internal process. Once you step into that zone, spiritual evolution truly flourishes - all things become possible, and experience becomes a tool rather than a sentence.

a book is a testement ot where you have been in life.

thanks Gary, that's a nice simple reminder; i did say that in the preface: that's HS is really an autobiography!

I'm confused...so I can't make my own reality?

"Two days ago, I listened to JDR saying that the only reason anyone ever wrote a book was to steal energy from those who read it."

The only reason I ever read books is to feel connected to another person, like having an imaginary friendship with the author.

I would like to 'be done' with reading esoteric books and just try to live my life the best way possible.

This was a useful comment, because it allowed me to think more deeply about JDR's remark. I realized that I don't believe for a minute that Dostoyevsky wrote books to steal people's energy. I think he wrote books because he had no choice. So i guess i was mistaking a kernel of truth (that i needed to hear at that time) in JDR's words, to an actual truth. Probably a lot of what JDR says is the same: relative truths that we need to hear, or not, at any given time.

On the other hand, an imaginary friendship with an author does sound like a way for the author to steal energy: how many actual "friendships" entail energy theft?