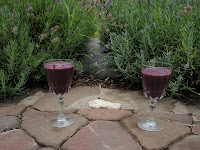 In other words, today belongs to Venus. 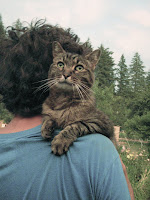 A CAT fell in love with a handsome young man, and entreated Venus to change her into the form of a woman. Venus consented to her request and transformed her into a beautiful damsel, so that the youth saw her and loved her, and took her home as his bride. While the two were having sex on a picnic table in some public park, Venus wishing to discover if the Cat in her change of shape had also altered her habits of life, let down a Blue Jay a few yards from their bench. The Cat, quite forgetting her present condition, started up from the lover's arms and pursued the bird, wishing to eat it. Venus was much disappointed and again caused her to return to her former shape.

And so a Woman's primary sexual organ, the Vagina, was known as a Pussy (cat) forever onward. The word pussy has also taken on the derogatory meaning of "s/he who fears the wound". Stop being such a pussy and face your fears, we are told.

The Pussy Cat, stalker of small animals, fears her own lunacy. She lures men in to her dark cave that they may shine forth from the depths of their Solar Being and reveal That Which Is Hidden. 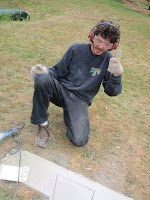 Where Aesop's fable left of, we continue, for the young man was now aware that a woman's nature precedes her affection. He began to create a space in his heart for a True Love, whenever she might arrive. He began to build a space with his hands, brick by brick, plank by plank, so that they may have a safe place to dwell. 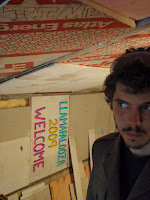 Father Saturn - Cronos - Time - was never far from the young man during these days. Conformity and Discipline in Action (Masonry) was a way of Mirroring an internal process.
Posted by Jasun at 14:14

if you build it, she will come

Hmm. Come, I can no doubt procure, but a child? Is that blended or entire?

The child must be blended, but I'd recommend ceramic blades over metal. Better for preserving the vitamin C.

"Even so, the relation between [mind and matter] is unthinkable; causality is itself unthinkable; it depends, for one thing, upon experience --- and what, in God's name, is experience? Experience is impossible without memory. What is memory? The mortar of the temple of the ego, whose bricks are the impressions. And the ego? The sum of our experience, may be. (I doubt it!)" - Soldier and the Hunchback, A.Crowley