If Cats Could Speak ~ They Wouldn't 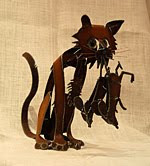 Sorcerers are people who would like to be cats....

(You think I am joking ~ Enjoy it while it lasts) 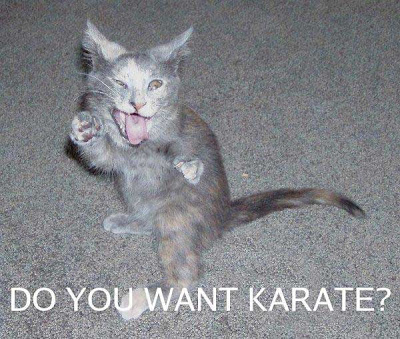 One who shall remain nameless ~ if not Shame-less ~ admitted that when he masturbated the other night, he heard a cat dying outside his window.

A second begun to dream of cats.

A third is currently seeking employment caring for Needy Felines (bless him; may the force be with him on his heroic quest for purpose and meaning in this dog-eating world) 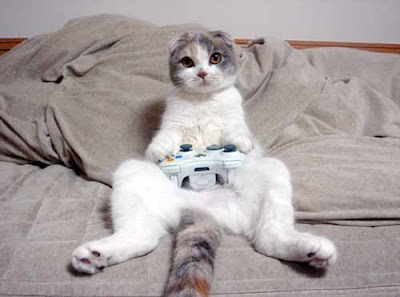 a dog embodies the unruly libido

a cat, the sensual grace of tenderness and cruelty combined

(and what is love but tenderness and cruelty combined?)

Do you wish to see the evidence of the imminent Feline Invasion into this puny, fragile world??

I did not have to look far for it. 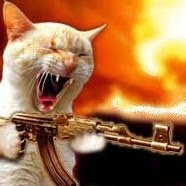 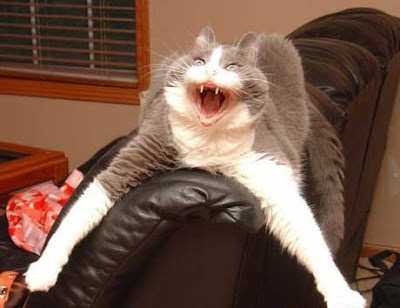 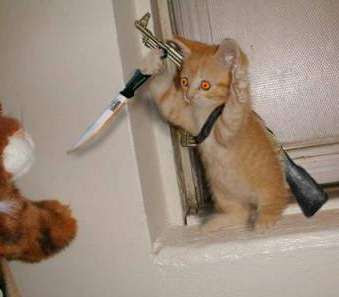 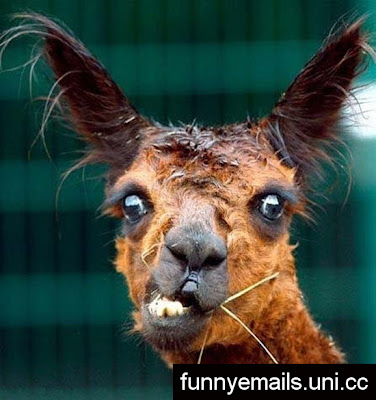 (You are correct: This is Not a Cat. This is the Face of Personal Sovereignty, without Make-Up.)

Mars is becoming playful; saturn alas, still wants to get laid; mercury is in danger of being poisoned by his own darkness; Uranus is wrestling with freedom vs. responsibility, and the inevitability of evolution's design; Jupiter is AWOL, awol, a wandering orpheus loner, Neptune is wrestling with the waves, trying to co-opt surrender, Helios is seeking release from bondage through dreaming, sol has car troubles, luna is dreaming blue butterflies into being, Venus is on holiday, Pluto is keeping silence, while his roots get into Everything.

The Lemons are almost to Lemnos; the system is replicating, the Magus standing on his head to get attention: look what has become of the fourfold gate to eternity, see how the camel trader got stuck in the eye of a needle, see how Jesus' sandal strap got wrapped around Peter's neck, and the stone sank softly, slowly to the surface, and a mysterious being emerged, from inside the darkness of knowing; and what we thought we were, all this time, sank sweetly, gratefully into unconsciousness, where it most sorely needed to go.

And the kittens howled atavistically in the moonlight. 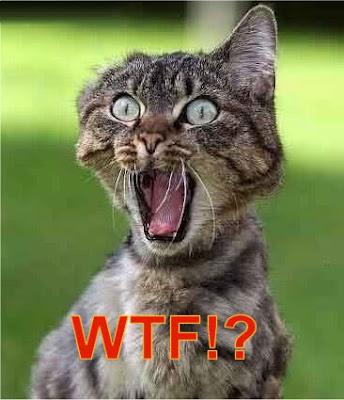 and a song passed over your heads

and a dust cloud covered the stars.

and the moon sighed for pity

and another felid-based blog-post from nowhere appeared

and the followers shook their heads sadly

and said, He used to be such a clever fellow

where did his paranoid go to?

and floyd anderson warned wanly of infiltrations and misinformations

while the kittens stirred under his bed

and here i have said enough

Don't say you were not warned... 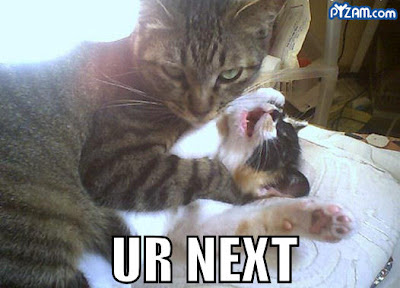 Cats are totally a conduit of higher intelligence. They watch over us. Appearance means nothing.

The planets radiate through them.

you see its easy to blame the other...but maybe the other is yourself desguised as all your fears,wounds,and desires calling back to you......
blessed be angel!

Last night I got into a spat with my significant other. I had to shove a lot of hard truths in her face. I lost my temper, raised my voice and at one point punched the bed we were sitting on. I woke up to find that the cat pissed on our shoes.

Toby ~ you "had" to shove hard truths in her face?

in lieu of shoving something else hard and true there? : D

your cat marked its territory

maybe you should let it wear the shoes?

It is good to be a cynic —
it is better to be a contented cat —
and it is best not to exist at all.
Universal suicide is the most logical thing in the world —
we reject it only because of our primitive cowardice and childish fear of the dark.
If we were sensible we would seek death —
the same blissful blank which we enjoyed before we existed.

the opinions expressed by the authors of these comments do not reflect the views of the aeoli in any way, shape or form.

You can't have the positive, without the negative, Aeolus.

maybe i didnt "have" to. but it felt like the right thing to do at the time. I would most likely say the exact same things if it all happened again.

and i did shove something hard and true there, the next morning. it worked out better for us both that way.