The Proof Is In The Profundis 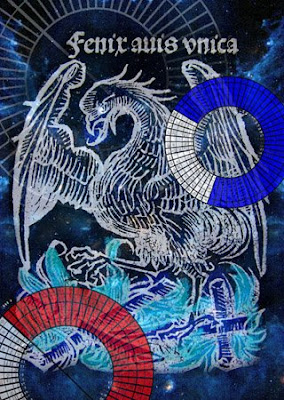 There is one thing we all agree upon. We meaning you, me, that person you caught staring your way a few days back, the pocket watch you’ve always wanted, a cloud, even the well obscured Old Seers. We all agree upon the progression of events. Some call it time; some dare call it history. Whatever it’s named cannot escape it’s ultimate appearance of forward movement. That appearance is the agreement. I no longer take to calling it a consensus reality for it is neither as solid as consensus nor is it any more real than the voice in your head sounding out these very words as you read this now.

What if surviving each moment of time energetically intact and hopefully wiser from one more fantastic imagining were considered a monumental success? Would you have the shelves and wall space enough in which to display all the awards?

That depends on how expansive your inner Hall of Records is. Perhaps it’s time for a few more wings; an annex or two. Build it. Fill it. 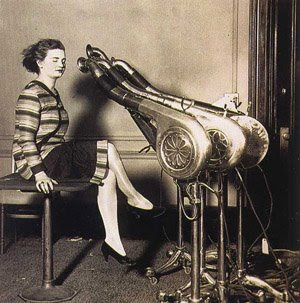 Tulpa: Hello AK! How was you weekend?

Aeolus: Wonderful. It was full of delicious food and good books.

Tulpa: Oh man, if I only had the time to read. Heck, if only I had time to sleep I might not get such horrible bags under my eyes not to mention this killer back pain that has me constantly reaching for my pills! The doctor says I have Restless Leg Syndrome and I think he’s right! Last weekend we went camping. Took the RV out to the woods but I couldn’t make it past the first day. Guess the air was too clean or something ‘cause I had a migraine the entire time there. On the way back we went stopped at the casino and I won $200, pretty freaking cool huh? Only took me three hours! As soon as I won the money I got up and shouted ‘See ya later suckers!’. Dammit I love slot machines. HA! It’s like that commercial where the one the lady says to the giraffe…

Aeolus: Wait a second. We were talking about me.

Tulpa: Ugh, you are SO selfish! I’m outta here! 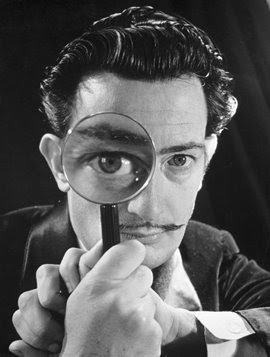 Information has set a trap for you. Spring that trap now before you become ensnared in what you may perceive as knowledge simply because information is heading towards you faster than at any other time you can remember. Information wears a luscious mask that tells you everything you want to hear but beneath that mask breaths the true face of that gluttonous intake: morbidity. Not the morbidity of physical sickness but the mental illness of information addiction. This is not new this kind of predilection but it’s certainly exacerbated by the very mechanism you are in communion with at this moment.

What may be the single most powerful undoing of our species is our gross attention to detail. Of course the details are speaking at a light-year-per-minute pace but what’s really being said? And of that fraction that contains meaningful data what subset of it is being absorbed? Further still, of that glorious sliver what have you put to use? If my obsession be with thought experimentation then do indulge me and kindly run these trials. I’d love us all to show each other what we really mean.

The present day Hall of Mirrors is truly an Inner Net and mostly just a reflection of a few things. Proof that there are a few of us out here but no less comforting as we run hands and smudge across the panes in search of the way we entered.

The morbidity of detail is the weapon of choice in the Old Seers arsenal of distraction. The ubiquity of device and their language of interruption is the farmland with you as the crop dusted 22.5 hours a day. Please pause before coming back with platitudes on how these connections have freed us from the primitive, as a self-important view of society is in of itself a key indicator of unfortunate arrogance. As dubious as I am of culture to begin with, that trepidation is multiplied when our electronic technology has not given the organic base it grew up from a single moment to let balance out it’s own progenitors.

Elegance does so much with so little. It powers itself with tiny sparks. It has no more than just a few moving parts. It’s basic beauty is immediately recognizable. It needs little or no explanation. It is intrinsic.

That’s why one single word spoken between two individuals in the warm light of complete understanding can be more meaningful than all the scrolls ever penned in every incarnation of the Alexandrian libraries. The brevity of that relevant moment itself can easily outweigh one-hundred tonnes of networked systems with it’s armies of hyper-intelligent pocket calculators. 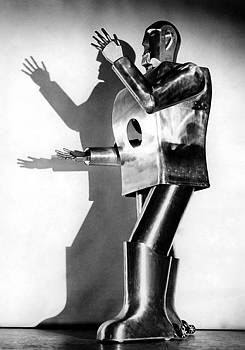 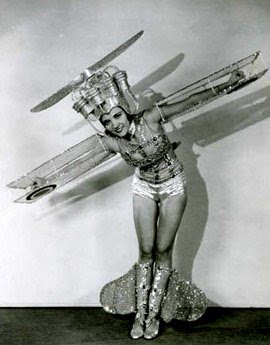 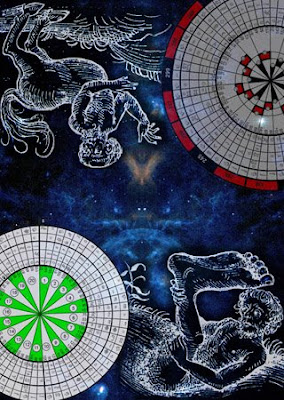 You speak in riddles, sir- and I love it!

Mountain Bluebird you fly with ease,
Treeplanting bondage with fecund earth,
Yet I slither and plant hither,
For you mom I demand you be fed the best of beings,
For you mother I will open the whole to psyche and let shine forth my beauty. Dennis from Oregon